Daithi has been involved in some form of fitness training and coaching for over 30 years.  At 18 he joined a Karate club in Dublin 6, and after work/study hours, trained 3/4 times per week, studying the traditional Kenpo Karate syllabus, and competed locally, nationally and abroad. He taught adults and over 12’s for 10 years in Scoil Carmel Firhouse. Daithi was awarded

Daithi also met his wife Catherine in the Katate club he first trained in in 1986, and she also went on to compete regularly and was awarded her Black Belt grade in 2002

[P.S. 14 years approximately, later, after the Karate club ceased in Firhouse, Daithi bumped into one of his past and best u 14 Katate students of the time, Eoin, who was out and about one Saturday morning with his long time girlfriend Tracy. With her friends wedding 9 months away, Tracy was looking to join a Fitness class to get into ‘even better shape’, and both had heard about a new fitness/circuit training class that had started in Knocklyon Community centre recently (April 2011).  So following that coincidence, (the start of a new fitness class locally, a surprise meeting after 14 years, and the start of a new routine) a new friendship began when both Tracy and Eoin joined up, and they are still training to date. In fact Tracy, along with Siobhan (another 2011 circuit participant who is still attending the circuit classes) became our first SSF ‘Fitness persons of the year’ for 2011.]

Thanks to the crash in the economy in 2008, new study and learning was back on the horizon and a qualification in Health, Exercise and Fitness was sought and awarded by the University of Limerick with some specialist modules like ‘Personal Training’, ‘Pilates & Corrective Exercise’, and ‘Active Ageing’, accumulated along the way, resulting in the  ‘Advanced Health and Exercise Specialist’ award.

The reasons for fitness training for most, would be, mainly to improve weight management, (body fat percentage) improve cardiovascular endurance ( more efficient heart and lung functioning), improve posture and core strength, improve appearance, but the health benefits of improved fitness levels are so much greater. 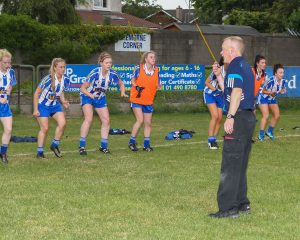 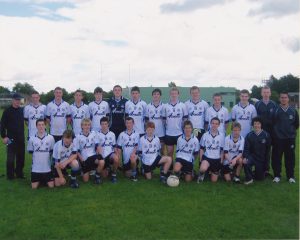 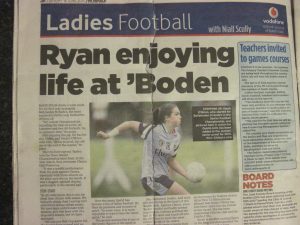 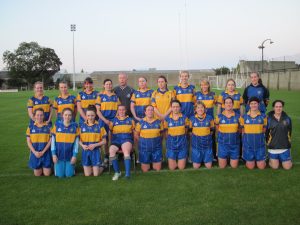 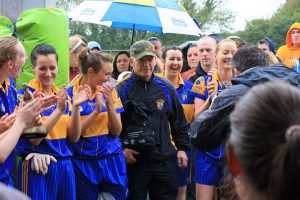 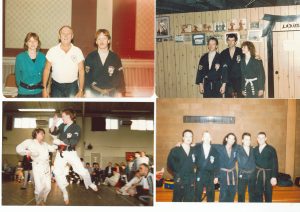 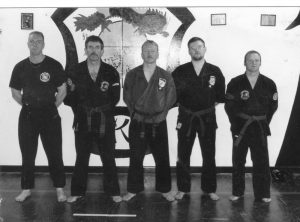 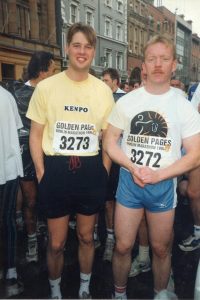 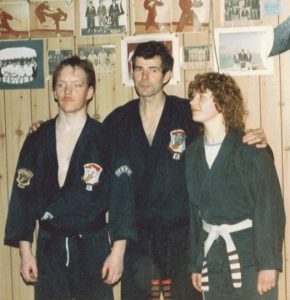 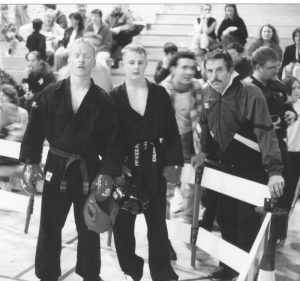 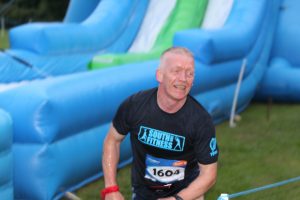