WHAT CAUSES SIDE STITCHES WHILE RUNNING?
and SUNDAY MORNING RUN 2-6-2019

There appears to be no definitive scientific evidence for the reasons behind a side stitch while running or exercising.
Suffice to say that some sports physicians believe that the root of the pain differs according to the experience level of the afflicted.

What is probable, is that there is increased abdominal pressure pushing up on the diaphragm. At the same time, rapid breathing causes the lungs to expand and this presses down on the diaphragm, a muscle that if “pinched” from above and below, gets less blood flow and spasms, resulting in painful side stitches. The good news is, as the body adapts to training or running, breathing becomes less labored and, if this is in fact the cause of the spasm, the stitches will go away as the runner gets more accustomed to the distance and intensity.

Other possible causes are; 1 A heavy meal within 2 hours of exercising (sip on an isotonic drink before an event). 2 No, or an insufficient warm-up (no focus on all core muscles). 3 Poor breathing technique during the run or while exercising. 4 Poorly developed core muscles.

TIPS: If a side stitch occurs, stop, raise the arms and side stretch Left and Right and hold for 30 seconds.
It will usually go away pretty quickly, and your good to go again.
Best of luck. 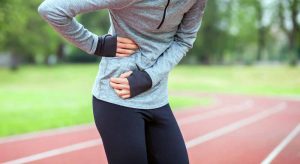 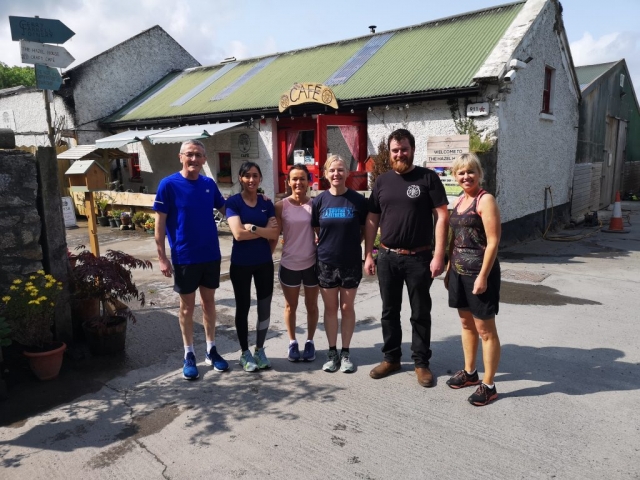 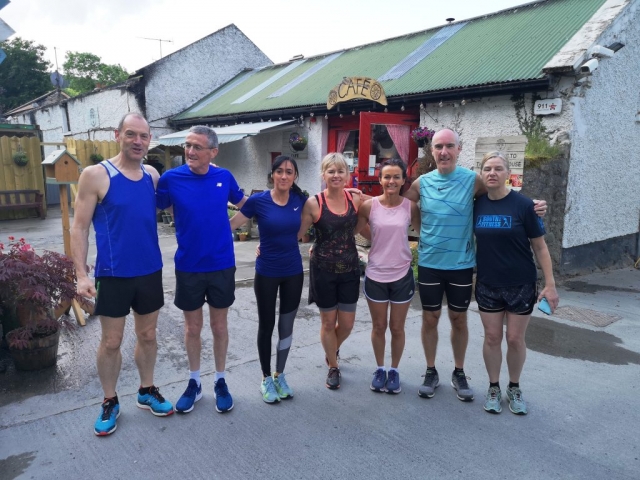 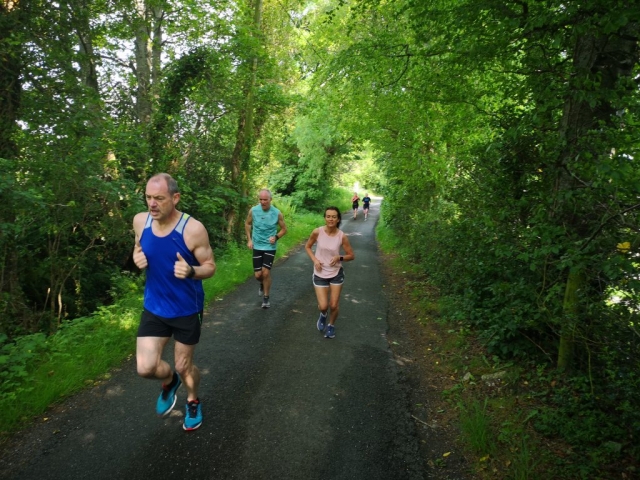 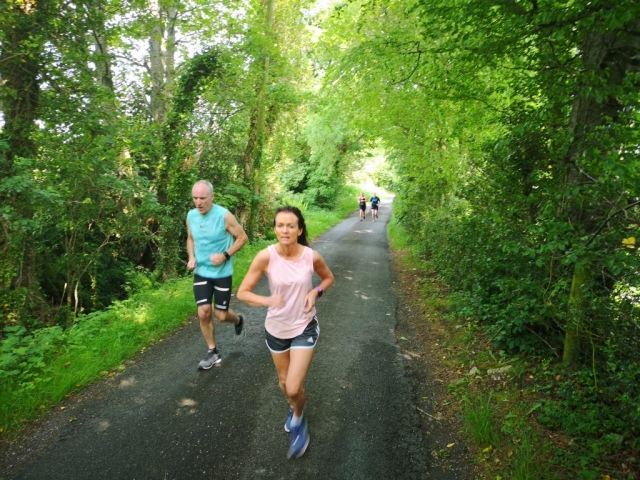 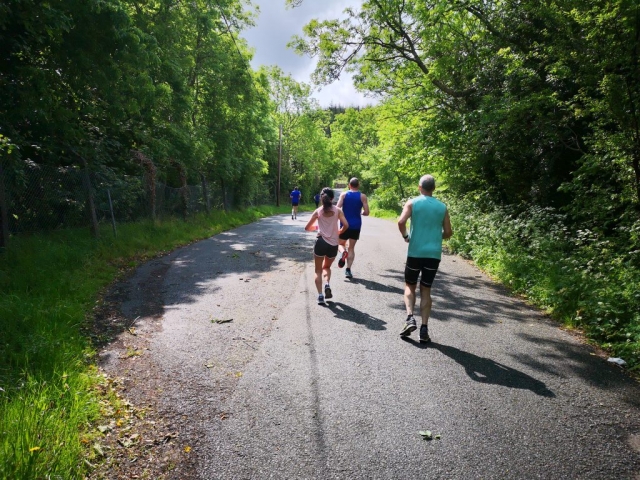 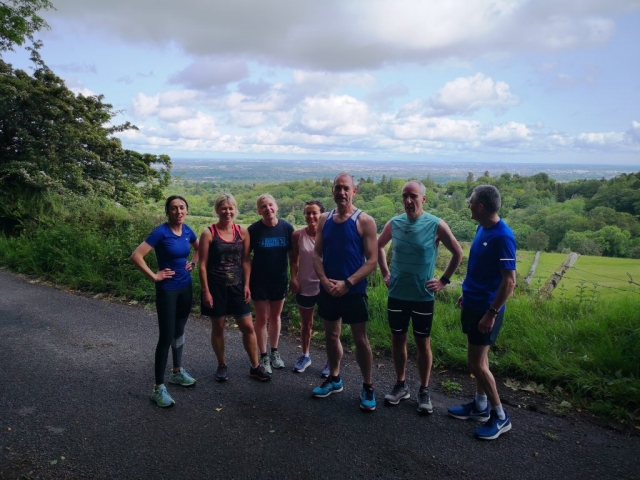 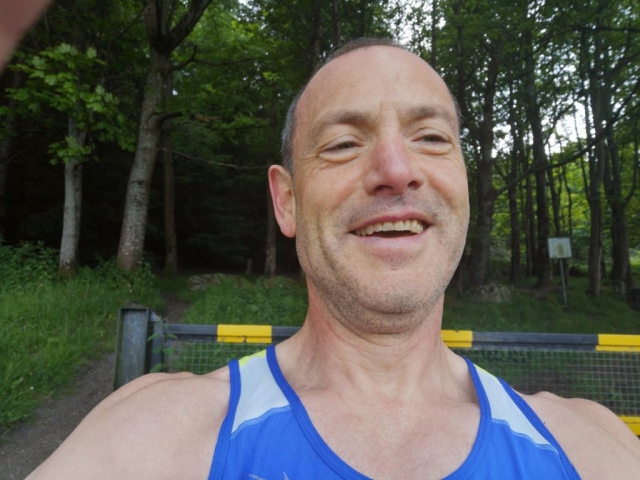 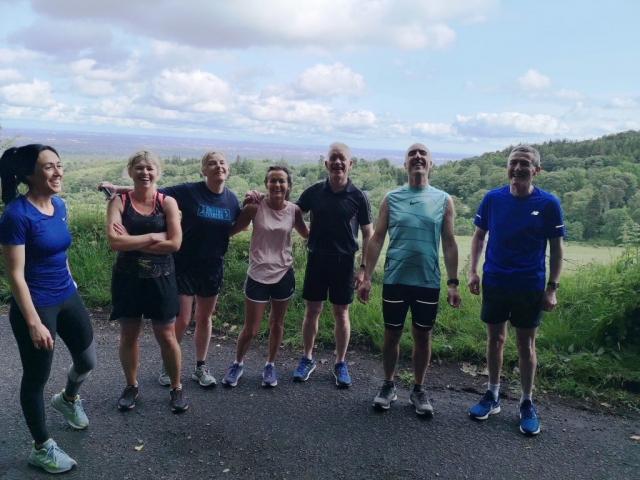 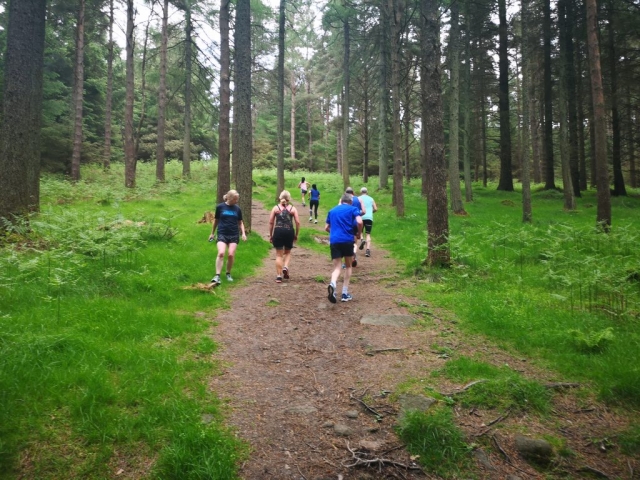 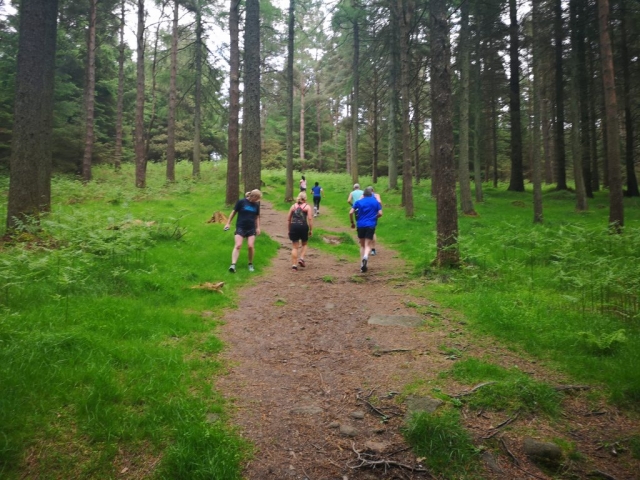 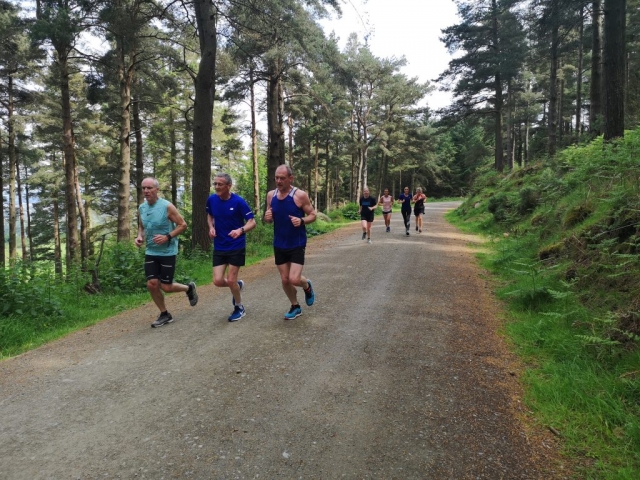 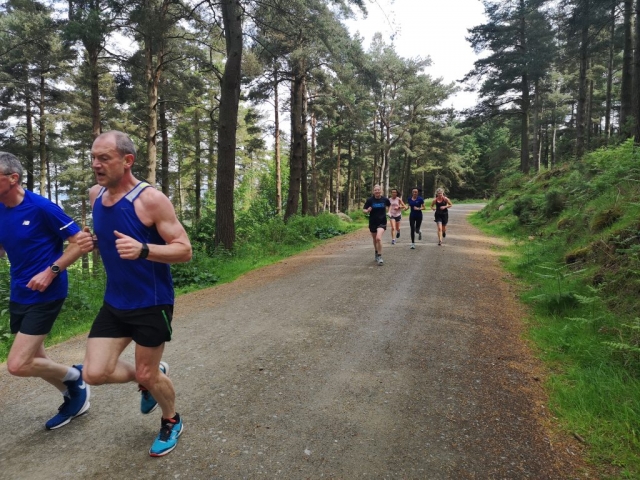 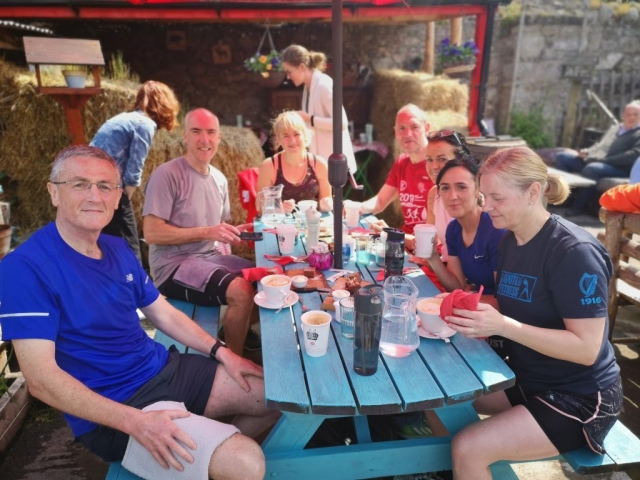 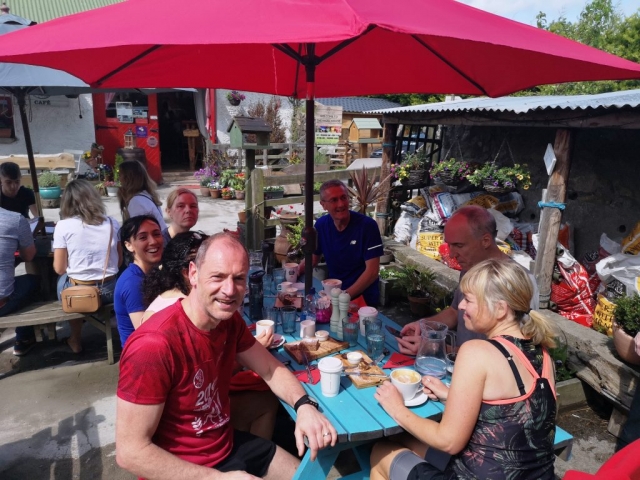 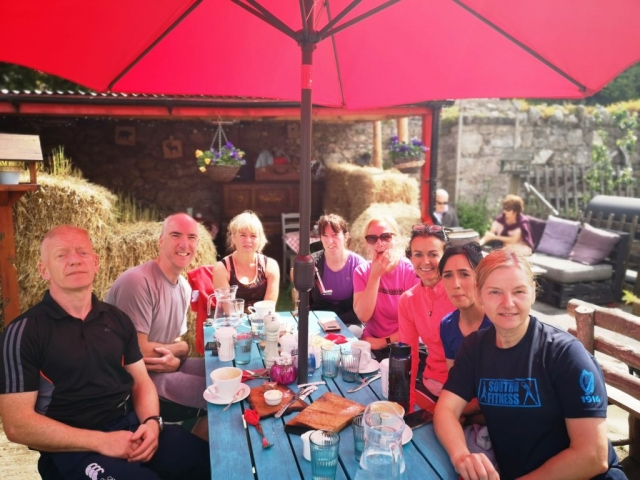 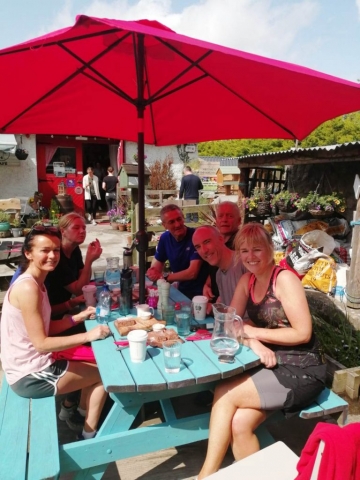