More than 1.4 billion adults are putting themselves at heightened risk of deadly diseases by not getting enough exercise, according to the World Health Organization.

It says a third of women and a quarter of men worldwide are in the firing line for killer conditions such as heart disease, diabetes and cancer unless they up their physical activity.

Researchers found there had been no improvement in physical activity levels since 2001, despite numerous public health initiatives extolling the benefits of exercise.

The WHO says a lack of regular physical activity increases the risk of poor health, including cardiovascular disease, several types of cancer and diabetes, as well as mental health conditions.

“Insufficient physical activity is a leading risk factor for non-communicable diseases, and has a negative effect on mental health and quality of life,” said the study of world exercise levels published by The Lancet Global Health Journal.

The WHO recommends each adult do at least 150 minutes “moderate-intensity” exercise – such as brisk walking, swimming or gentle cycling – each week, or 75 minutes “vigorous-intensity” activity – such as running or team sports.

The study tracked activity levels of 1.9 million people in 168 countries across the world, including Ireland, during 2016.

The study authors highlighted several worrying trends, including a stark divide in exercise rates between poor and rich nations, and between men and women.

Levels of insufficient activity to guard off non-communicable killers, including dementia and cardiovascular diseases, are more than twice as high in high-income countries compared to developing nations.

SUMMARY
If you want to slow the ageing process, have less visits to your GP as a result of a healthier body, increase the chances of living longer, reduce the risks of NCD’s (Non-communicable disease), that is; chronic disease that lasts for long periods and progress slowly like, heart disease, stroke, cancers, diabetes, osteoporosis and many others, then you need to develop a 150 minute weekly exercise routine, for the rest of your life, at least at a moderate intensity (i.e. walking without reaching at least 60% of your maxium heart rate, might be good for stress relief, and help to burn a little fat, but is pretty useless for improving your cardiovascular endurance, which is ‘the ability of your heart and lungs’ to supply oxygen to the working muscles during continuous physical activity, and also not very beneficial for reducing the risk of osteoporosis either, unless you are hill walking and thus creating some ground reaction force, which will help stimulate the production of new bone building cells).                                                                              Below are some outdoor and indoor ‘Southside Fitness’ photos that include your full body circuit training workouts, i.e. aerobic/anaerobic and ressistance exercises, so, many cardiovascular and muscular benefits 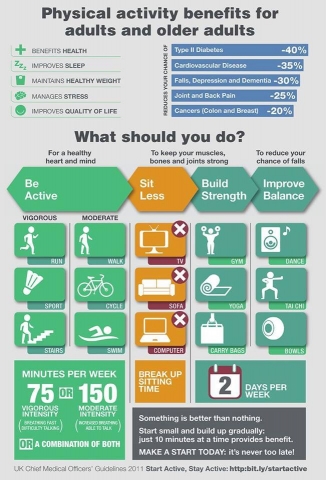 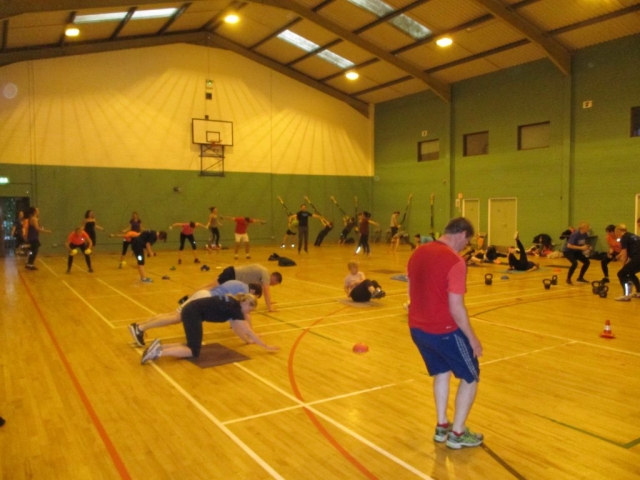 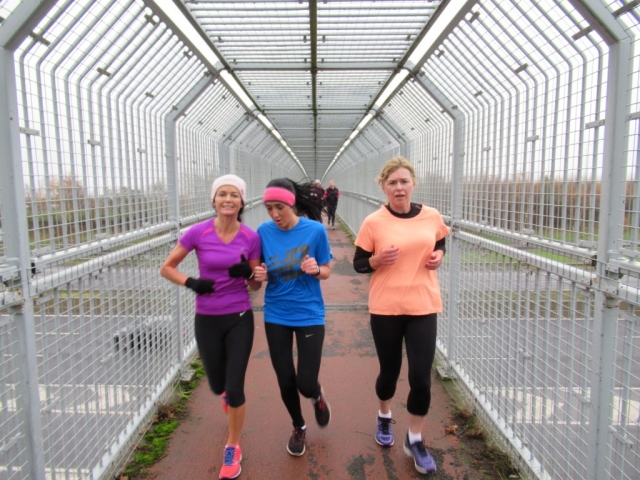 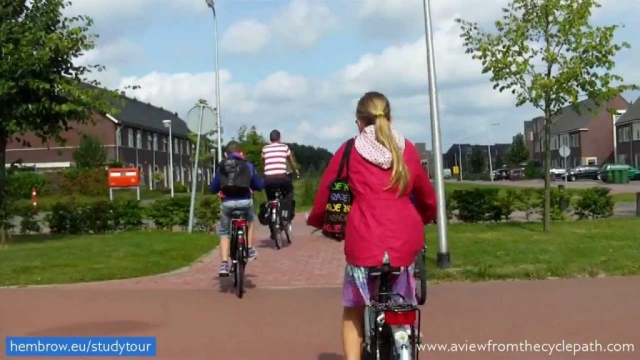 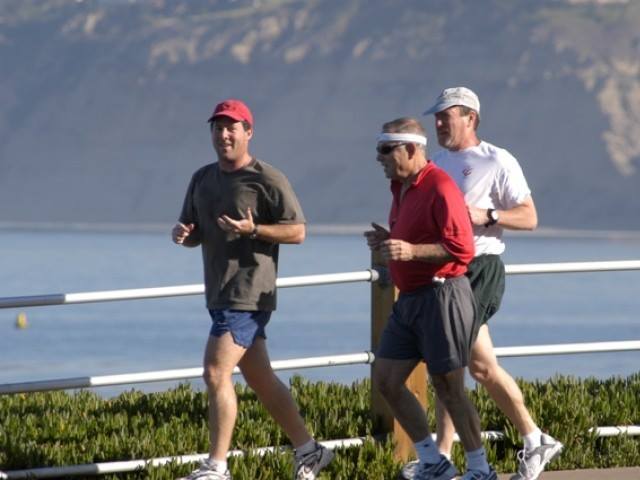 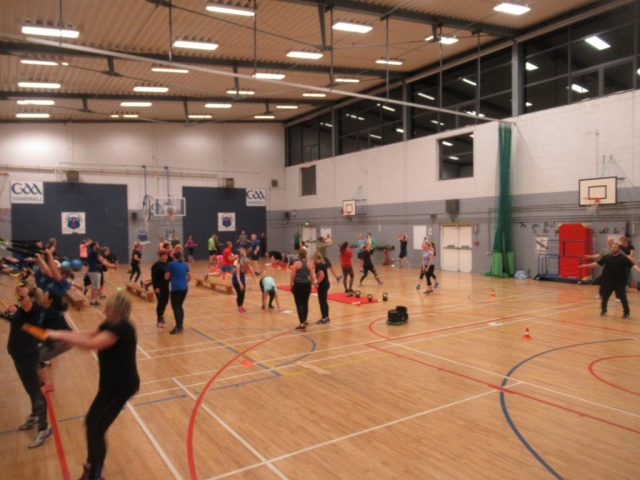 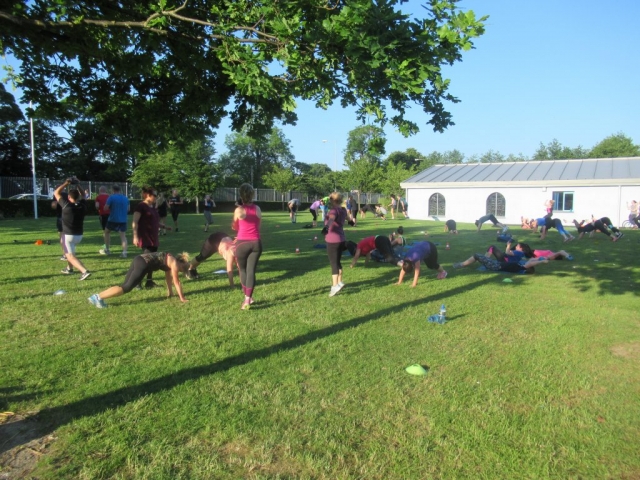 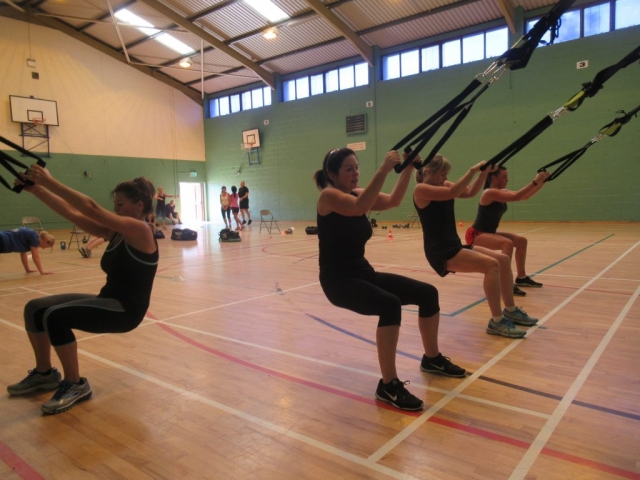 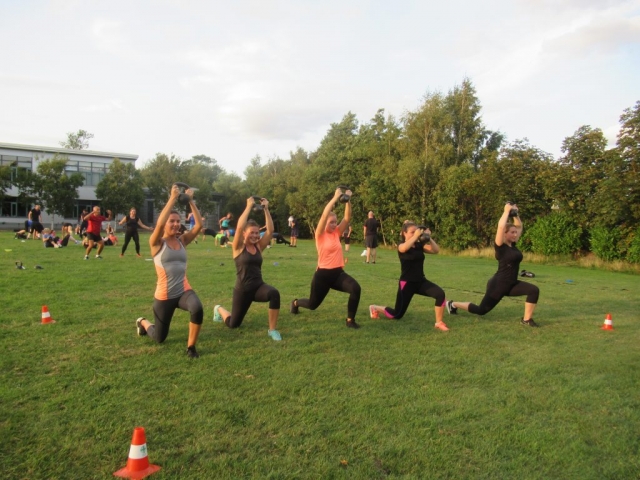 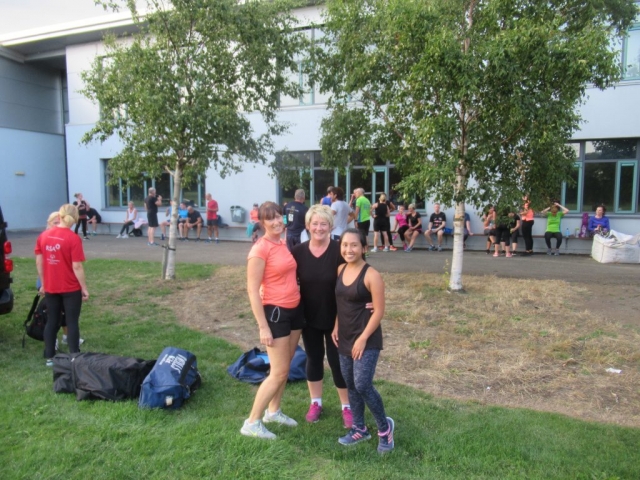 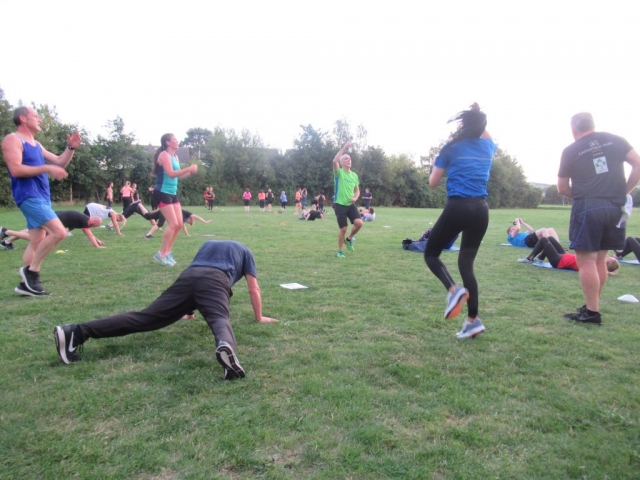 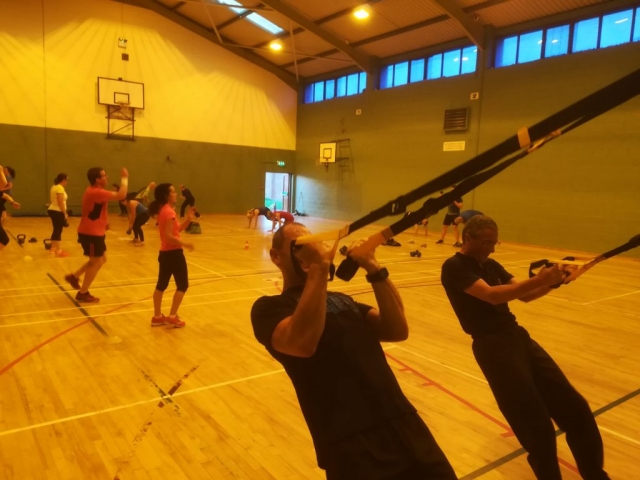 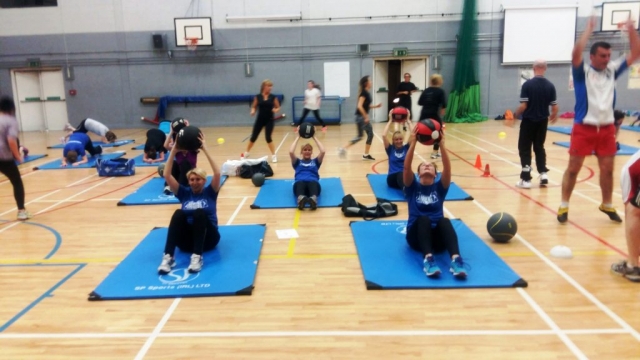